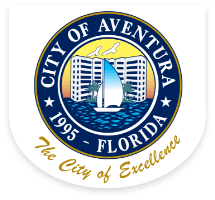 The City Commission is comprised of seven members, being the Mayor and six Commissioners. 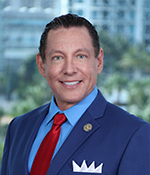 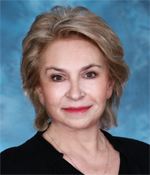 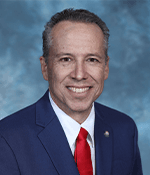 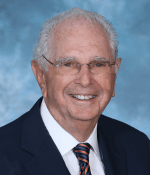 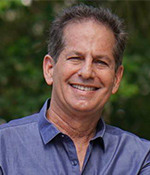 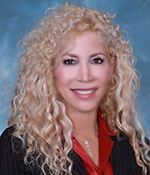 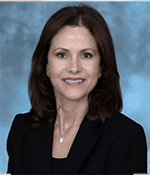 The City Commission hires the City Attorney, City Clerk and City Manager who then hires all subordinate employees.

The Mayor is the ceremonial leader of the City, the presiding officer at Commission Meetings and is a voting member of the Commission, with his/her vote having no more or less weight than that of any other member of the Commission. While the leading political figure of the City, the Mayor does not bear the responsibility nor has the authority of directing the day-to-day municipal activities. The Mayor executes all Ordinance, Resolutions and issues Proclamations on behalf of the City, and represents the City to other public and private entities. The position of Mayor is considered to be "part-time," and not an employee of the City. The Mayor is elected at large to a four-year term, and may reside in any area of the City.

City Commissioners each have the same authority and ability to bring matters to, and to discuss and vote on matters before the Commission. The position of Commissioner is considered to be "part-time," and not an employee of the City.