Coronavirus Info. The City continues to monitor the evolving situation. Check the City's operational statuses. Read On... July 8, 2020 - Order and Supplement to Declaration of State of Emergency (Order Number 15) Read On...

The official Atlantic hurricane season is from June 1 to November 30. The majority of tropical activity occurs during these six months. Always be prepared for a storm year-round.

Receive messages like the ones listed below directly to your inbox. Subscribe to the City’s email notification system, My Aventura and stay informed.

Tropical Depression: An organized system of clouds and thunderstorms with a defined surface circulation and maximum sustained winds of 38 mph (33kt) or less.

Tropical Storm: An organized system of strong thunderstorms with a defined surface circulation and maximum sustained winds of 39 - 73 mph (34 - 63 kt).

Hurricane: An intense tropical weather system of strong thunderstorms with a well-defined surface circulation and maximum sustained winds of 74 mph (64 kt) or higher. In other parts of the world, the word hurricane is synonymous with typhoon and cyclone.

A storm surge has the ability to cause extensive damage posing the greatest threat during a severe weather event, and it is the main reason evacuation orders for an area are issued. The Miami-Dade Office of Emergency Management (OEM) has identified five Storm Surge Planning Zones within the county. Areas in Miami-Dade along canals, rivers and further inland have been identified as being at risk for storm surge.

Independent of a hurricane’s category, each planning zone or portions of a zone can be evacuated depending on the hurricane’s track and projected storm surge. Upon identification of a threat, the OEM or County Mayor will use local media to relay pertinent information, such as evacuations and shelter openings. It is important to monitor the news for this information. Remember that these planning zones deal strictly with storm surge and you will need to determine if your home is safe to remain in during a hurricane.

Hurricane force winds are dangerous. The high winds can cause considerable damage from the pressure they put on windows and buildings, as well as damage caused by unsecured items and debris which become projectiles capable of causing death, great bodily injury, or serious damage to property. New technology has proven that winds are stronger as you go higher, which should be of concern to the many hi-rise condominium dwellers living in the City.

To determine if your location is within a storm surge planning zone, visit the Storm Surge Planning Zone page or call Miami-Dade County Answer Center at 3-1-1. 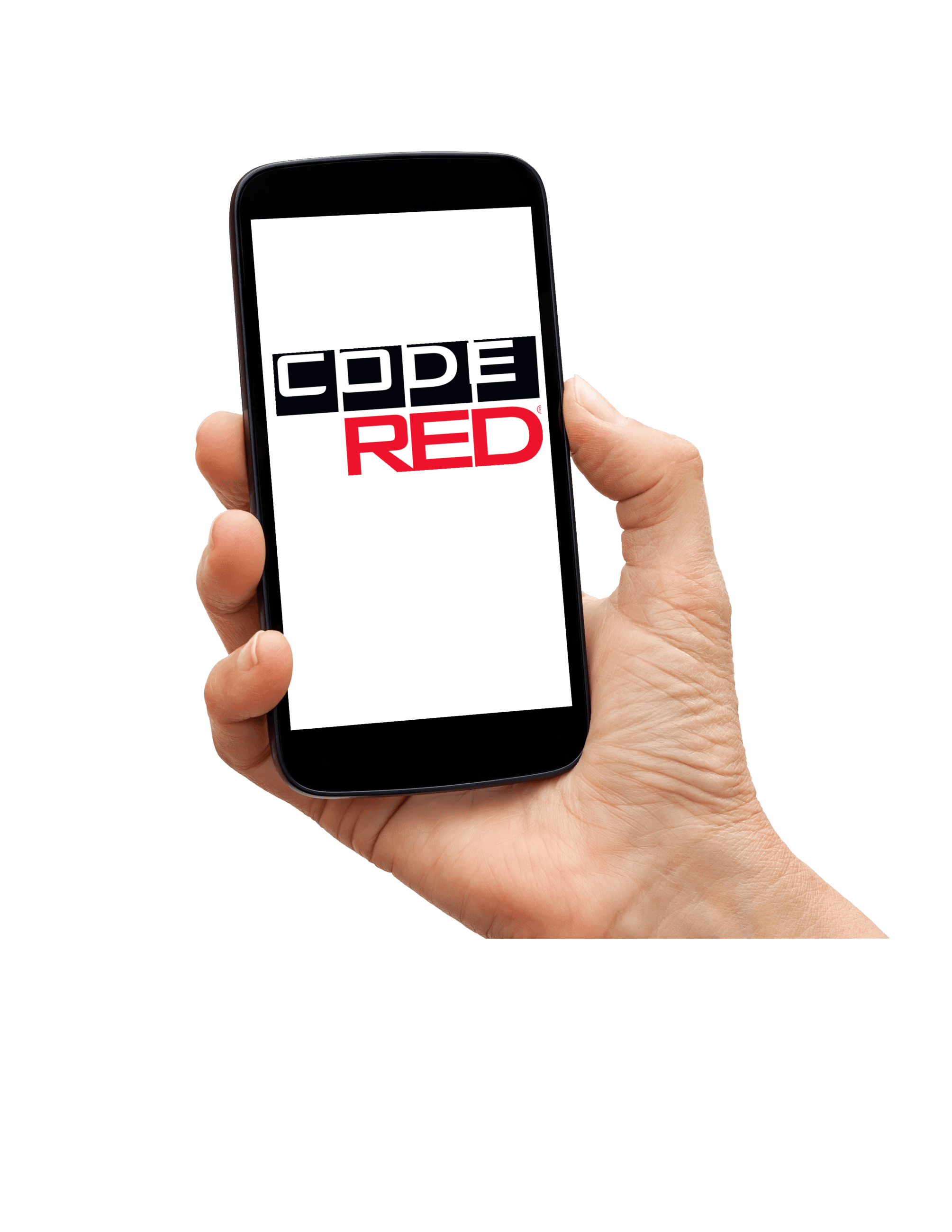 Be Informed During an Emergency

CodeRED is the City of Aventura’s emergency notification system which allows the City to deliver critical messages and alerts to the community.

The CodeRED system serves as part of the City’s emergency planning and communications outreach by using the system’s capabilities to send telephone calls, text messages, and emails. In an effort to effectively inform residents, businesses and visitors.

To register, visit cityofaventura.com/codered Opens a New Window.  OR text AlertAventura to 99411. 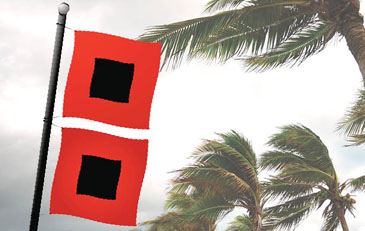 Gear Up & Be Prepared

Do not wait until a storm threatens to start preparing. Before a hurricane threatens South Florida, have a plan, supplies, secure your home, and be ready.